Today we are sharing some Egyptian eye make up inspiration with you all!

With that said, if you've been wanting to learn more about Egyptian makeup or learn a few new eyeliner makeup ideas, then you've come to the right place!

Get ready to have some fun with eye lash liner! 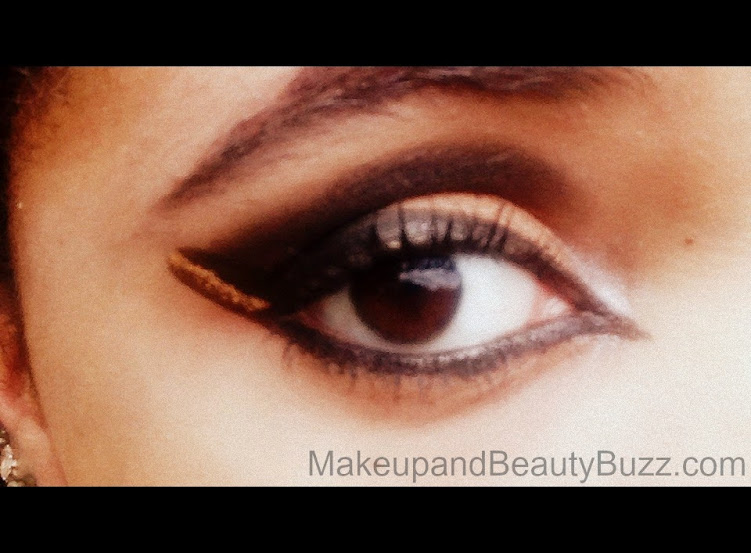 We are gonna show two different looks today - a very basic, easy way to apply eyeliner and then a more challenging look.

I used Elf makeup brushes for both looks. 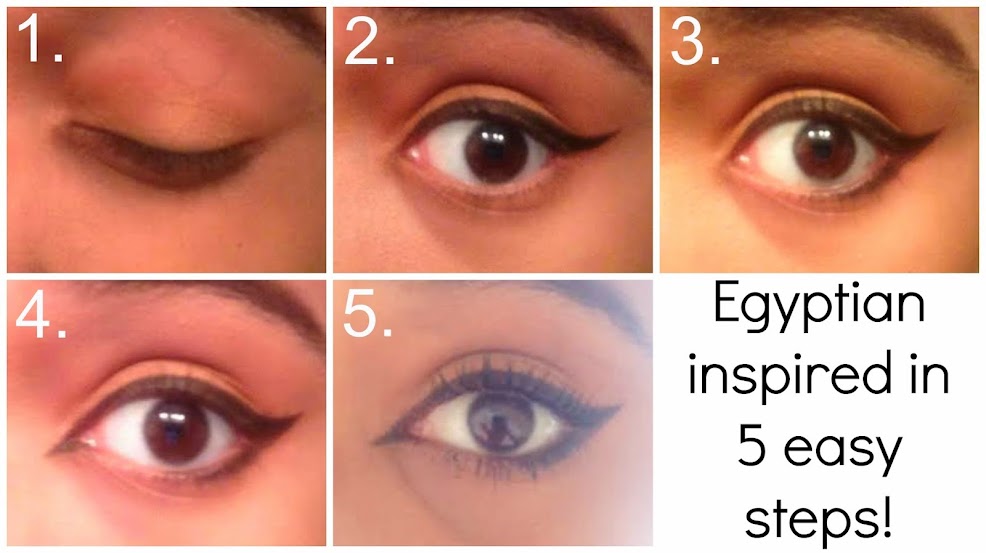 Thanks for reading and be on the lookout for SOOOOOO much more!

Return from Egyptian Eye Make Up to MakeupandBeautyBuzz.com